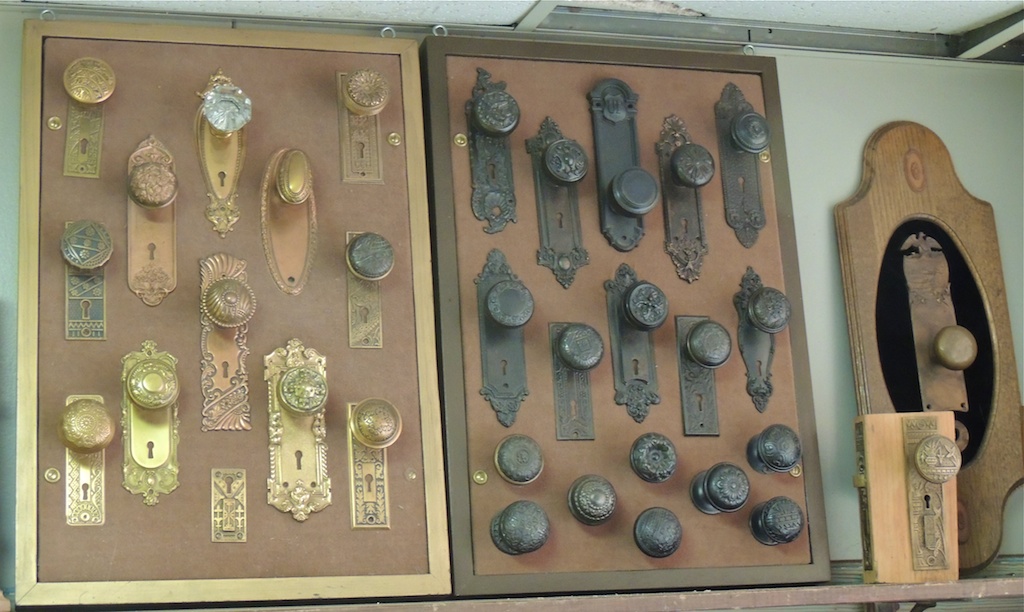 We are promoting the merits of Pure Salvage Building techniques by creating real life habitats that prove these designs, construction techniques, and principals can be applied throughout the country.

Some of the best solutions are the simplest ones. I want to share some of realizations and lessons learned while pioneering a new perspective focused on transforming what the public sees as trash into sustainable housing.

Our Salvage Built Tiny Texas Houses have 100% American grown, harvested, and processed trees for the lumber. Most were cut down and sliced up for use decades ago, in many cases more than a century. The iron ore, copper, and other metals used to make the hardware was American mined, smelted, and ultimately manufactured into some of the best door and window hardware in the world. We used these incredible natural resources and the once unmatched work ethic over the last 15 generations to build American homes that lasted for more than a century. That period ended by the 1960‘s with the advent of built in obsolescence and the move offshore to foreign manufacturing. 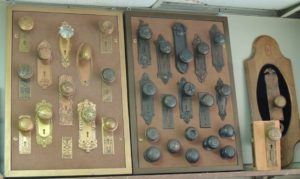 Just a few of the treasures our ancestors left us

Nearly all of the doors, windows, hardware, sinks, and materials we use were originally made before the mid 1900’s, by Americans who lived in a world flush with resources and opportunity. We still have those, but people have become blind to the wealth before our eyes and have somehow come to think that if it has been used once, it can not be as good as new.

I believe that we can refocus on those same resources and rebuild our nation from what are actually incredible treasure loads of materials waiting to be salvaged throughout this country.

Imagine a Collector Playing Card series to teach you how to be a Salvage Builder or Salvage Miner, & thus create your Riches and hOMes.

Better yet, a miniature coffee table book/card deck that I hope that will bring into the average person a new picture of how to build, to find a place to put the home, and the issues, code, deed restrictions, and other problems much like a game of Monopoly teaches real estate investing

An offer few will appreciate or comprehend, wood from trees hundreds of years old when cut a hundred and fifty years ago, turned into church pews, and now available in very limited quantity, for your projects deluxe that you want others to wow over, gaze in amazement, and remain a conversation pieces for the life of the house, bar, or restaurant. Got the guts to do it right, or more importantly, can you afford to be the only one in town to have such an amazing sample of God's great organic manufacturing process? Darby Lettik

Space Magic Designs by Brad Kittel are focused on creating space in the mind.