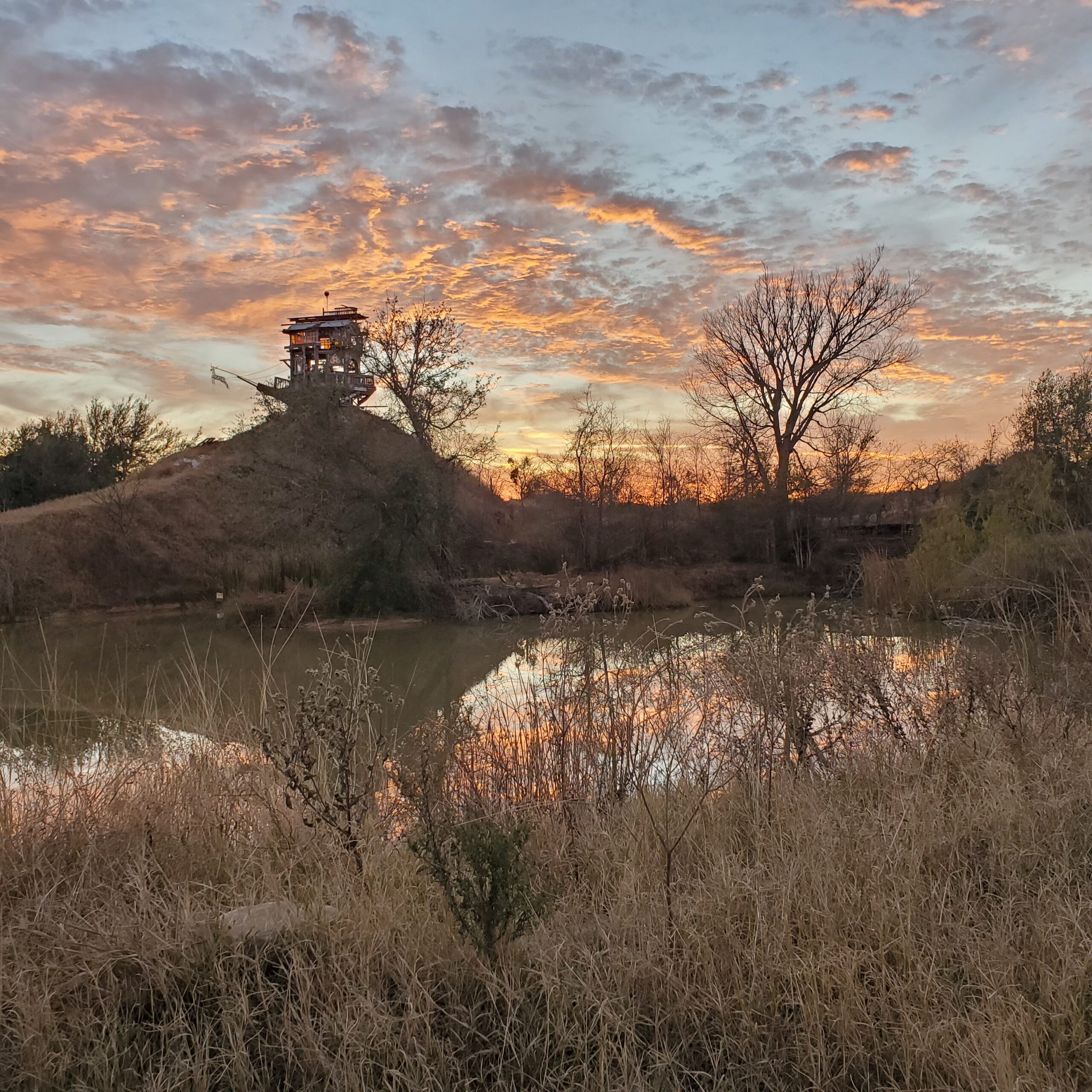 I am here to be a thorn for the moment

and act like ducks on a firing range when we were kids,

with unlimited bb’s to point out their trolldom ways,

as Wii take and use the same tools applied against us

to beat them to the ground.

No need to censor some things said in cryptic fashions peacefully pledged.

Through the Fantasy land of misspelled words that AI and those

who can not read more than ten multisyllabic words in a row,

not knowing the English language that well,

and thus being left dumbed by the massive content,

the potential for hidden meanings lost in wordiness

or intellectual ladders few can climb,

and the rewriting of the Bible using mass media,

acquiring all of the Gutenberg presses which were taken

with chopped-off heads and hands for receipts

and Hell would then be learned, accepted, and followed

for hundreds of years… regardless of the lack of Truth,

Honor, or the original intentions like words of Jesus.

Darby, that fictional writer who composes

these little packages of word wizardry for the literate,

this is fiction my friends, and all names,

similar possible identities, and realities are all just art…

Did you get that? hehe

Where are Wii? Where do Wii go from here?

My “Bridge Over Untroubled Waters” manifests to reach “Miracle Mountain”.

I prefer the growing back to being younger in mind, body, and goals.