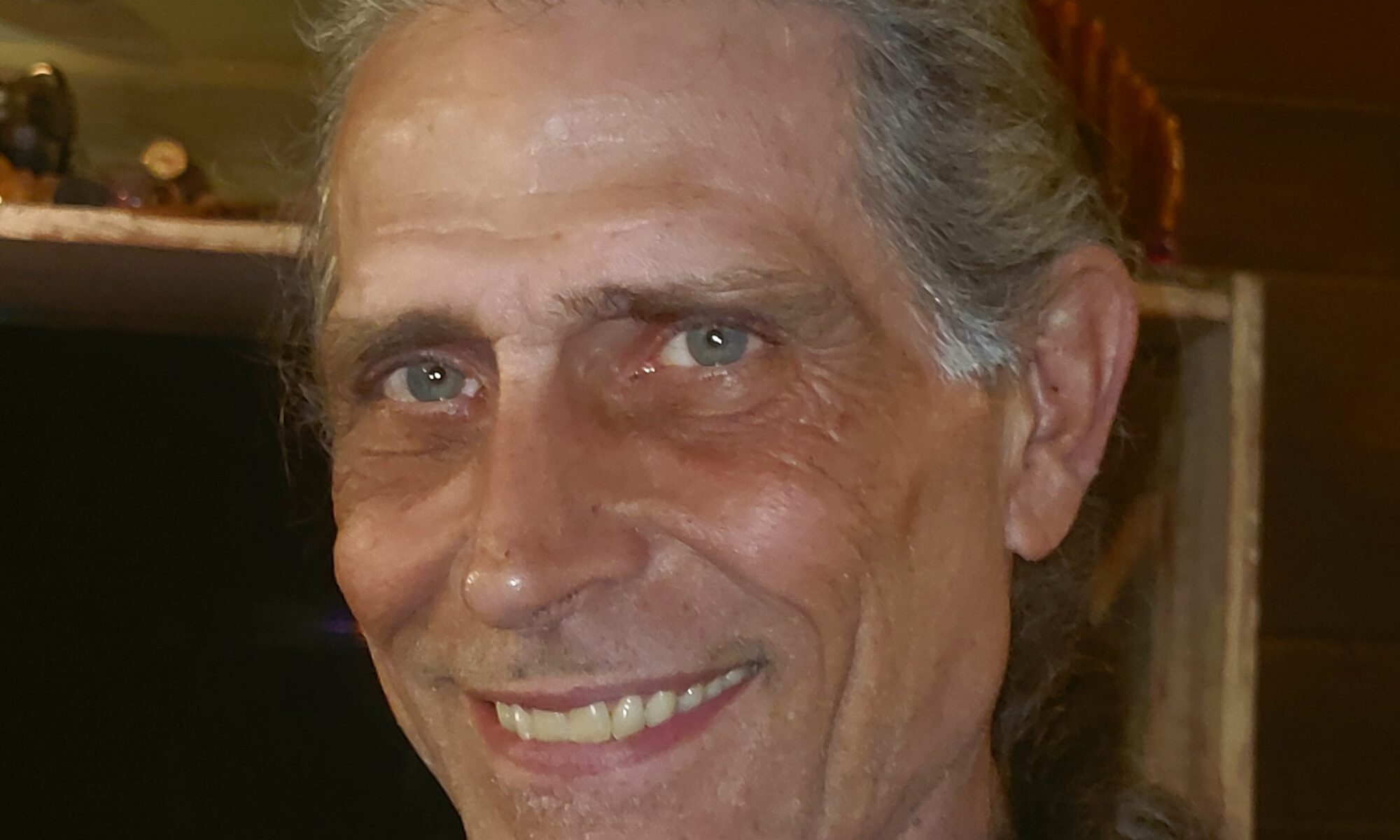 We are promoting the merits of Pure Salvage Building techniques by creating real-life habitats that prove these designs, construction techniques, and principles can be applied throughout the country.  So what is stopping most people from being incredibly smart in these times of high building material prices and supply problems?    Ignorance! Americans got lazy and spend more time watching others than living life themselves… but to make our country better you too must come around.  Join me in my celebration of the sort of great salvation that can come from Salvage Living which is based on Love and Giving.  Respect the things our forefathers left us that can not be found on Earth today.  Artisans crafting the best they could once when the pride in their product was what made us so strong.  Gone are the Artisans from manufacturing today so I have a solution to turn us away and go back to crafting, with artistic creations that others will wonder at once you begin.

Then grow your Art Houses, your crafts with the past resources ready and thus done so fast.   Thanks for your thinking of what wii can do, all of the “I”s that join Mii with the You.  A World Union of Beings that Love, that wants for solutions that come from above, in the realm of our Spirit and Truth filled with Light from the Sun and the Moon, and our Earth all as One.  Peace is an intentional state of society, not random or chaotically attained, but with the Unity of all the People on the Planet led by the right intentions, not for profit, not for power, not just to win.  Please help form and hold the solutions, the positive transition out of the tyranny that some want to bring forth and instead a tribunal to cut off some heads.  Power, money, weapons of war, controlling the people without caring or more, killing them, beating them, shutting them down instead of providing for all without harm.  Truly if Wii do unite and force the hand of the masses who could do this with the right leaders and a plan, but can we make it happen, make America thus great?  I pray and hope Wii can my friends but fear it is too late.

Life skills are nearly lost in the new generations which makes self-sufficiency difficult unless people group together to create intentional communities that share their belief systems, perhaps permaculture goals for a food forest in your community instead of pavement and manicured lawns but not wildlife.  Indeed the idea is to make a better America that what it is degrading to as the people become less able to contribute as you age and thus dying slowly instead of thriving and living your best as you age.  Why not use your imagination, your time to reform your body, your spiritual search, and do more instead of doing less as you hit your prime at 66-78 years old.

Some of the best solutions are the simplest ones. I want to share some of the realizations and lessons learned while pioneering a new perspective focused on transforming what the public sees as trash into sustainable housing.  What keeps people from building their dreams in this reality instead of only in their sleep or words?

Our Salvage Built Tiny Texas Houses have 100% American grown, harvested, and processed trees for the lumber. Most were cut down and sliced up for use decades ago, in many cases more than a century. The iron ore, copper, and other metals used to make the hardware was American mined, smelted, and ultimately manufactured into some of the best door and window hardware in the world.  We used these incredible natural resources and the once unmatched work ethic over the last 15 generations to build American homes that lasted for more than a century. That period ended by the 1960s with the advent of built-in obsolescence and the move offshore to foreign manufacturing.

Nearly all of the doors, windows, hardware, sinks, and materials we use were originally made before the mid-1900s, by Americans who lived in a world flush with resources and opportunity. We still have those, but people have become blind to the wealth before our eyes and have somehow come to think that if it has been used once, it can not be as good as new.  Packages of what you would need to create an organic cottage, designs, and plans based on your choices from vast warehouses full of materials that you pick your master suite, the bedroom tiny houses for the kids, with porches that lead to the common house with kitchen and common eating areas.

Where do you sleep, where do you rest?  How do you value the space that you drift off to sleep and into dreams to form you of tomorrow to Be?

This is the promise of our ancestors to give us the best treasures of the past to manifest an incredible new Millenium of Aquarius that comes from the potential for Peace, though wars loom, a realization of the times ahead after the battle smoke has settled, the volcanos calm, the storms wash away the blood and destruction that appears to already be in progress, with more to come in other places.  Hopefully, you are able to be in a nice vortex, a bubble of space that is safe for you and those you love.  Blessings to your preparations so that you do not fear, it is clear, that this is the time to care and share, to be the ones that want to be there after the battles are won.  The Song of Salvage maybe your path in life.

I believe that we can refocus on those same resources and rebuild our nation from what are actually incredible treasure loads of materials waiting to be salvaged throughout this country.  What story are you writing about your life?

224 Replies to “Want to Make America Great Again? Here’s How. Now is the time! Will you leap for your dreams or cop-out?”