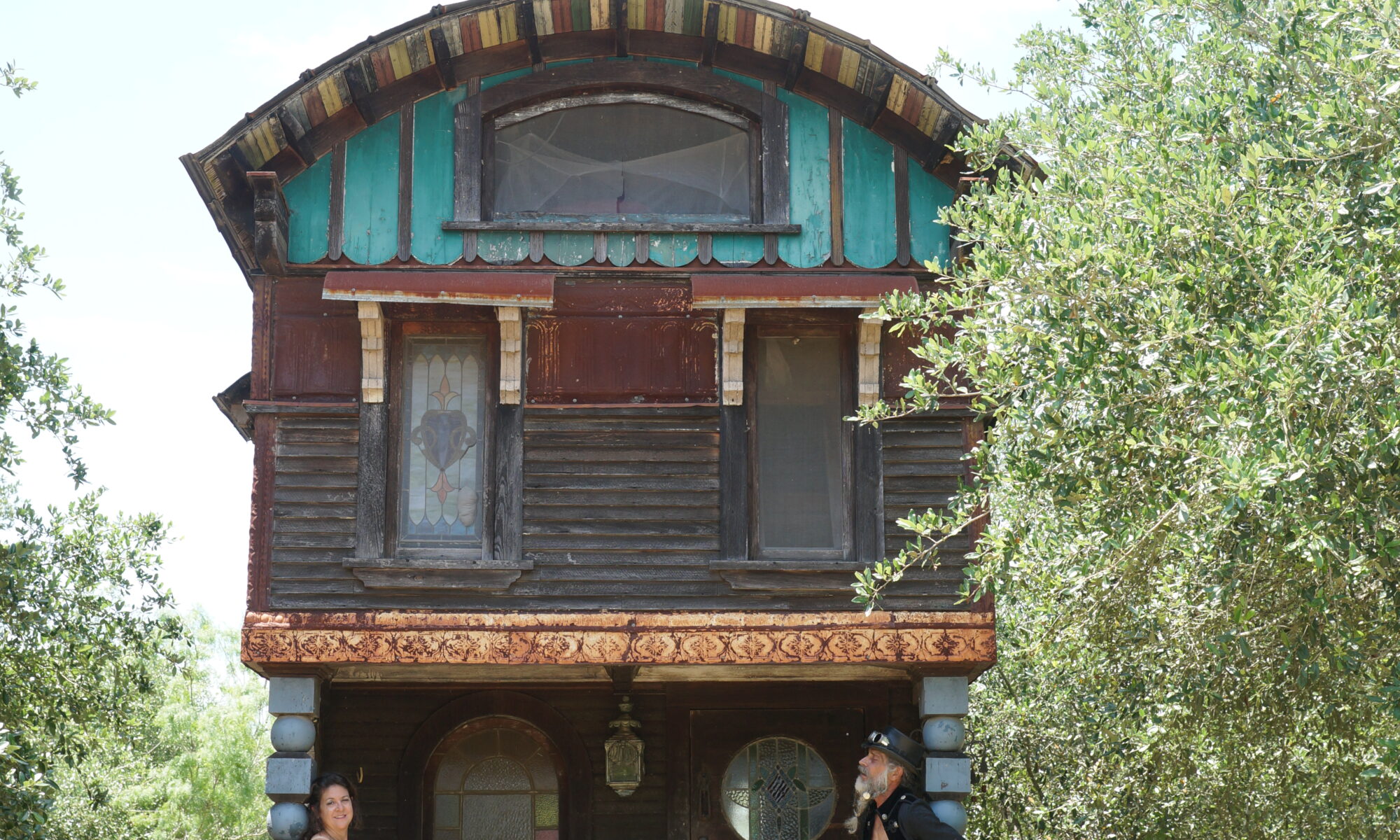 Yes, the economy is changing but the path is to become more skilled, independent, healthier for those who do the work to be stronger for the effort put toward positive solutions instead of negative reactions to the challenges ahead. The rebirth of our nations, more importantly, the global populations that do not wish to grow a corrupt system but want to alter the course of change in favor of a more friendly sharing, incredibly spiritual population with a faith that no matter how far Wii, all the “I”s together that form the World Union of Beings who is

not seeking war, but a world of people who want to live together and take care of the planet with money spent for war redirected for better lives for all of us.

Knowing this has been well researched, proven as a viable fuel for Americans to create Small Businesses that Thrive in the midst of our Greatest Need!

People can learn to be more respectful of our world, but not if driven by greed such as corporations without conscience. Indeed, profit is the only motive instead of the betterment of the populace, human and otherwise. Natural living means organic, not forced-fed humans who have no free will to share in a dialogue instead of being forced into a narrative that is based on all the wrong reasons which do not benefit the many but the few. The biggest wasters are those who are feeding the PR and Mass Media story that does not do anything but an attempt to control at any price, a world they do not deserve to lead.

How will this change if the people of the world are censored, if they are not allowed to filter, vent, or clarify with questions, facts… not censorship of the facts? If the media is proven to be the Fake News generators that cause the most damage by sacrificing their past credibility for headlines and entertainment news instead, facts are left on the editing table. What if the world had no weapons to defend with, not even words… which censorship takes away as if they were bullets or guns? Even if they are, though have no mass while affecting the masses more than the bullets fired at the crowds who refuse to comply.

Creating solutions for millions around the world who refuse rightfully to quickly comply until proven not to harm them or their children, as they believe. Thus it is right for each of us to honor that freedom to choose, to keep their inner body sanctity free, to refuse the jabs and slander, the attacks on innocents and elderly, children or crippled. Soon this will trigger a response. I pray it stays peaceful. Use the tax loopholes that come from building tiny organic cottages and houses, using them for a business that you can depreciate, write off food, fuel to visit, and more when using them.

Then when depreciated, having paid better than a savings account while they aged gently in a place like Salvage, Texas, they are ready to be given tax-free to a son or daughter, a loved one, or even me if you wanted one more write of, once the lease is past its true, you could donate it with benefits for the rest of its life, for you. This gets you into a view of how this opportunity could be paid for you. Once the business of having a BnB in Texas where you come for winter’s chill, you can make money or just sell it one day down the road. This story of loopholology is past and the Loophole kicks in gear that lets you have a house paid for by taxes not spent here. Yes, the only way to peacefully say that I do not agree is to find the loopholology the lets me live near free so that I do not support the wars with taxes Wii can keep. Maybe it will change but there always seems to be a Loophole waiting in the wings for use by you… and me.

There are only so many drones unless the Black Hearted brings out the robots to do their war instead of human armies which of course is just a part of Steampunk fantasy? I believe in humans and dread such a forecasted day of Terminator style battles. Savor your day, love your family, and prepare with a watchful eye just in case these spinning wheels of fortune fly off the handles and hit the viewing masses.

Blessings to your plans and may Wii join together to help form that World Union of Beings that truly seeks peace instead of a UN of leaders owned by corporations that seek control and riches, not necessarily for the betterment of the world populations, no matter what the species. What about not punishing all of the people and animals in the world who are not doing anything wrong to damage it but instead nurture it into a paradise again? Why punish the innocent for what the wealthiest caused, the most pollution comes from those who use the most resources, ergo the richest people on the planet with private planes, boats, multiple homes, with a dream life? Will this cause a divide in logic amongst the masses and the few beneficiaries in comparison? Only these coming times will tell?

How can global communication of the people happen Wii once wondered? Now that the internet made global dialogue possible, anything is possible? As difficult to answer as “How do you prove there is a God or a Devil at work behind the scenes… where do you get your proof the whole world would believe and respect… thus agree to Peace. What do you think comes next? Let us spread the words of Unity, of growing big numbers to Unite and the Victory will come. Alliance is possible but can Wii manifest it?

Help Rocky as he tries to figure out if Wii can get the word out that there are also other paths, a dialogue if only some of us can remain free to prove this can be true, to Speak Freely, and full of opportunity. Faith, work, passion, and imagination will lead to more solutions than a centralized council with no idea what is going on locally and help as fast as the action that comes from communication for unity… community. Together a village can raise a child much better than a global government that does not care about traditions, family morals, or views on God. Some freedoms should not be dominated and controlled by the government. Need you more proof the Wii “Gars” too, don’t you agree?

From the Embassy of WUB