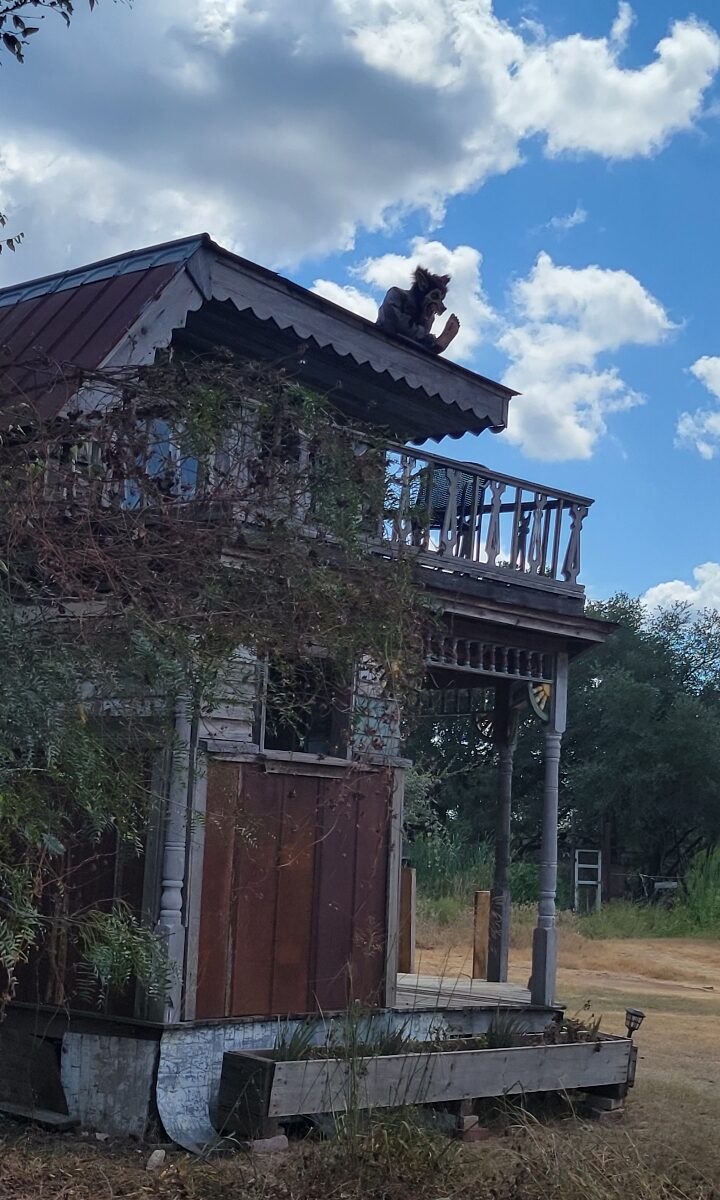 Where do those the veterans, police, fire responders, nurses, or others go who have natural immunity or just do not want the jab?

Will the government punish employers who take a No-Vax To Work stance? There are employers who believe they are obligated to protect the others who could get covid from vaxed people, not to mention that the proof is coming out that they can shed spike proteins that are smaller than the virus, and can cause clotting in others who inhale them or ingest, from a kiss or hug. It is possibly going to create a medical cost on the team’s insurance plan that wipes out the benefits for all when it gets canceled.

NO ONE, not the government, vaccine makers, or the president will take responsibility for the losses to the business, family, or other problems when drivers and pilots of commercial vehicles die from blood clots that are now rampant after vaccines. Until these issues are resolved without exception or contest, how is an employer to justify taking a chance for his family and friends, his other workers to allow a person to bring that into the workplace? Who will stop the employers who fire the vaxed who do so once being told not to or be fired? How do you fight a beast that has no body or head? How do you stop the madness instead?

Who will take on the job of caring for them, of filling in the job when they are gone? Some employers would rather take their chances, under 2%, of covid killing one of the employees, of letting them take time off, get good treatment, and to have healthy people working who would not likely get the worst case, but light cases of the CV or any other flu for that reason. If the employees are all health-conscious, take care of their bodies, and are willing to give up their job to preserve their freedom and health, that is the best employee you could want. How do I care for those within my realm as an employer, friend, or businessman in an age where the government forces the employers to vax their people or be punished. Where do those who refuse being jabbed, possibly to death, to go to work?

IF they question stupid actions it is better for that will save the employer from stupid people who are also hired as employees, the ones that can not see the obvious, will not do any study or learning outside of their job, and will go off drinking, eating, partying, and wasting the chance to be healthy, prepared for hardships ahead, or committed to doing the best they can to create the best product in the USA, the world if possible.

It is the drive to excel, to be the best you can be that keeps many from adding a product not yet tested fully, that killed the animals tested, that has tens of thousands of negative reactions already recorded around the world. Evidence is what I would want all employees to consider before taking action that would endanger others they work with by bringing in new techno bugs injected into them that apparently, like GMO, can slip back out into the world, the critters that are exposed ingesting the spike proteins or the virus injected into many under the auspices of being good for them.

It is important to keep the freedom to work open to the millions who are saying no to vaccinations without the Freedom to deny, to isolate, develop natural immunity, or by the grace of a God we believe in. Some know there is not as much danger from the virus as the vax for most of us. It is just a giant campaign to get people to comply with demands from a possible madman, not God. Some of us object and will be offering the chance for those who say no to create a new career free of the obligation to get jabbed to eat, feed a family, or be a warrior in a world of cowards.

Thank you for your service fellow veterans. If I can help you start those businesses that will make this possible, I am here with the path, the inventory to create a business, career, compound, or village, where those who object will have a place to rebuild after a life of honorable service, has to be left behind to do what is right for the people who believe in higher authority than Pelosi, Bid-on and the Invisi-Kam VP that are attempting to take away the rights of Americans. May you build the future of America by salvaging the best of our past and paving over the idiots who think Freedom is not worth fighting for… and living with.