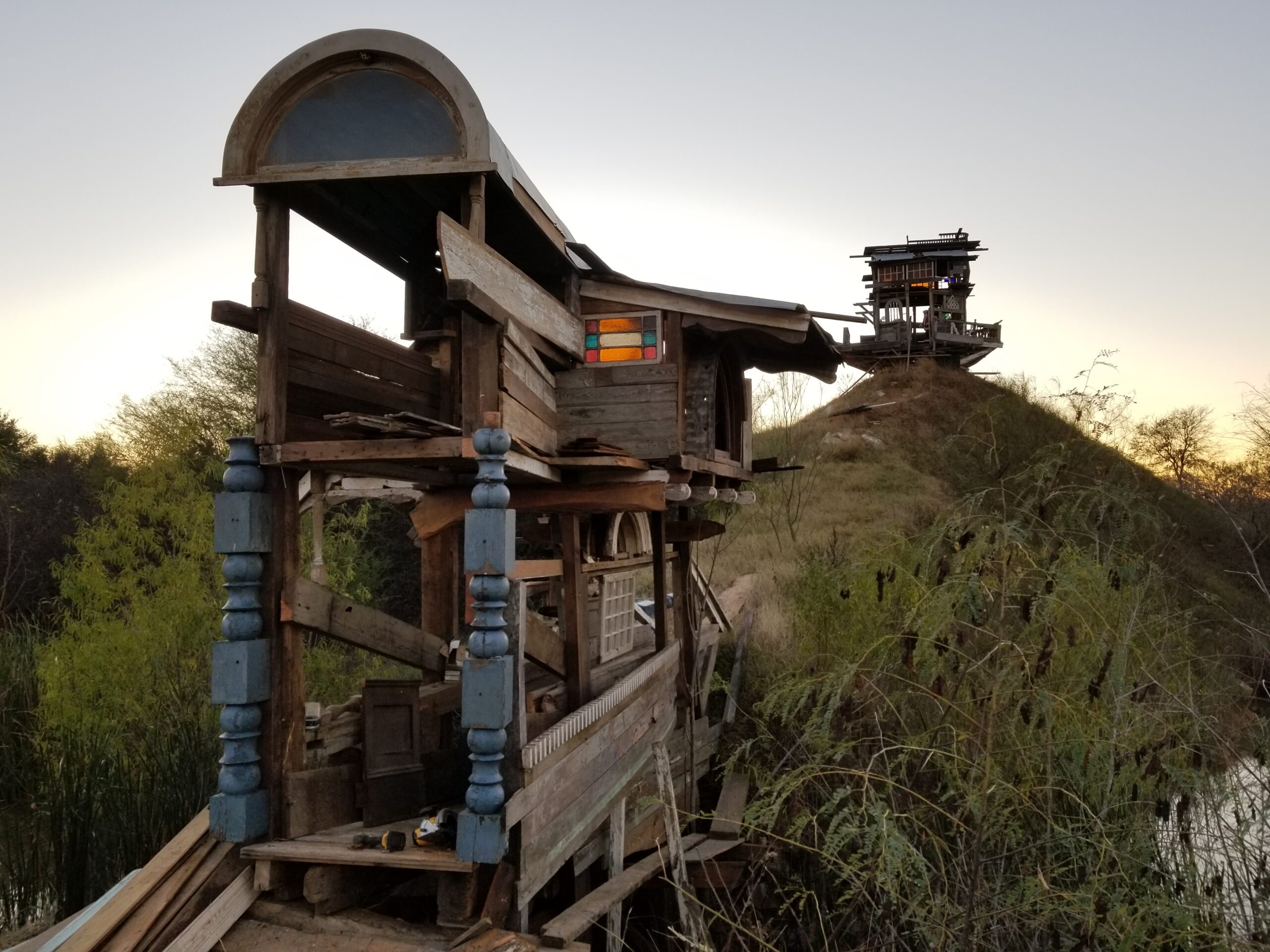 What are you waiting for during these perilous Covid fear and restriction filled days of freedom and democracy in America? Our world stands at the edge of the “Chasm at the Fringe”, the point at which Wii make the leap of faith to reach the far side or fall into the abyss of fear and self-destruction that craggy rocks below insure for those who fail to leap, to fly, to do or die.

Are you prepared for surprises, events that were not projected by the weather or news channels on TV? Are you hiding from the pandemic that seems to ebb and flow based on political situations in the world? Are you spiritually prepared with faith and the strength of Truth to fuel you?

When in the position of being a Warrior or a victim, which will you choose and do you wait until the last minute to prepare if you are a Warrior? No, instead there are many things to prepare for and plan as the future is truly going to be different than any sort of past we have known in America. From the economy to the politics of the election, the repercussions based on which side wins the battle for Truth in Voting, recognizing the individuals over the global corporations that want to control the masses, and the people who wish to be controlled as well as control others, who of course do not wish to be controlled… just live a happy healthy family life with God, family, country, and career all sewn together nicely into a peaceful package we can call our country and be proud of. Better still, the global freedom that will follow when truthful elections can happen instead of the rigged versions that have let the worst of leaders run the masses for far too long.

Oddly, thanks to the internet as a means of communication, many autistic kids are able to hyper-focus, research, and dig without distraction to find the facts, the trails, statistical anomalies, and successfully track down details like no other generation ever. The gift for some is can be ignited by their passion though some have viewed their uniqueness as a defect, for many, it is actually an asset when they are given a passion, purpose, and direction. It may well be many of what some consider the idiot savants who few understand will do things no others can do, and the results will free the masses as other White Hats in the battle for Truth use them to expose the Liars, thieves, and evil-doers that have been hidden for two centuries or more from the public eye and scrutiny. Not possible any longer thanks to technology being used against them as they have used it against the people to falsify elections, control through meds, and worse.

Is it possible to change the way the world thinks about our power as individuals? Is it possible for a “World of United Beings” (WUB) to work toward peace instead of war, profiteering, and the worst of human characteristic being rewarded instead of the best? Can WUB succeed in bringing about the changes through communication, imagination, and peaceful negotiation? Wii, all the I’s on the planet united together can do more than “We versus Them” mentality that dominates most cultures and societies around the world now. Wii can do better together but the leaders that stopped that for their own benefit must be eliminated and leaders with philanthropic intentions replace them for a few centuries at least. Alas, will that cycle come to pass? I believe so, but not without some pain.

Can humans salvage the world of people without eliminating 6 billion people as some suggest the elite would like to do? Will humans overpopulate and destroy the resources needed to keep us all healthy and happy? Big questions that are being played out as we speak of the subject by a small cluster of people who do not necessarily have the masses in mind but the minimum population in mind instead. Hard to imagine, but not if you imagine being one of the elite left behind with a bunch of helpless servants to take care of your every need. Pity that is not possible and certainly not in the plan book that I came to help work on during my lifetime.

I came to salvage the best of the past, the treasures our ancestors left for us to steward into a new millennium when Wii can conserve our resources, care for the people, planet, and all beings on it rather than focus on 1%. It is possible and with the help of other Beings that are far more advanced than the average human, Wii can join with them to explore the farther reaches of our Cosmos, but Wii must agree to join in Peace and not set off to war and conquer where Mankind might visit as has been the case so many times in the last few thousand years. Is Humanity capable of this next step?

Some of us think the answer is yes. Wii incarnated with an intention and purpose, to come and prepare and help in this transitional period on Earth when life is the most exciting it has been in ages and what comes of this great challenge and battles will determine the future of much more than the humans understand that are part of the bigger play going on the Cosmic Stage. God, as many will call the source of the energy that gives impetus to all that Wii experience and call life, is expanding the thought of us and will soon transform the reality Wii experience. Salvage what you want of the past that is good, and carry the memories with you as you go forward, Enlightened by shedding the things that have no real value and holding tight to the less obvious but more powerful forces of Love, manifestation through imagination, and positive creations that will lead to a new period of prosperity that includes all the players on the planet instead of just a few.

Begin by building a sustainable body, home, and community that hinges on healthy foods, exercise that honors the vessel, and thus will come a peacefulness within and clarity that enable people to do what some consider miracles. Build a tiny home to rest in and spend your life hours doing things, taking action, and making the world a better place for others and yourself rather than expect others to serve you. Happiness comes from giving service, occasionally being serviced, and sharing the benefits of success by empowering others to find it too rather than taking advantage of them in their ignorance.

Save the best of the past while knowing the future will never be a repeat but an upgrade if Wii focus on making it better every day instead of throwing away the past as if it is trash. Honor the ancestors and those who follow by not wasting the efforts, work, and dreams of those who created the wonderful world of possibilities that await us as Wii address global challenges together with internet communication that could spread solutions to all instantly and the actions taken by humanity could then bring about an abundance, revitalization, and ample resources for all to live well. To get there many will specialize in areas that once combined, the benefits to all of us from the focused work of those with passion and community support, not greedy corporations, life for all people on the planet will be better.

The Pure Salvage Living Renaissance is growing and people around the world are realizing the value of Wisdom from the elders, the ingenuity and creativity of younger children who, given the chance as Beings coming back into physical form as Spirits with something to offer, not empty packages of flesh that can be used, abused, and neglected. Treat each child like the gift to our planet that they are. Each could be the child that solves the biggest problems our world may face… the engineer, prophet, or doctor that helps millions can be born to the poorest or the richest of families… so do not deny either the chance to excel. Please join in making our future incredible by salvaging the best of the past, incorporating it into a plan for the future, and sharing the results freely so that all can benefit.

Salvage, Texas is the Cosmic Embassy for all Beings to visit, share, dream, then take action to create the solutions that the entire planet can use, grow with, and then take out into the Cosmos as part of the Intercosmic WUB Society that helps as planets like ours reach their puberty and hopefully survive to thrive as mature societies that can co-mingle and grow throughout the universes Wii have yet to see.

Salvagetx.com for BnB reservations and visits, tours, and miracles.