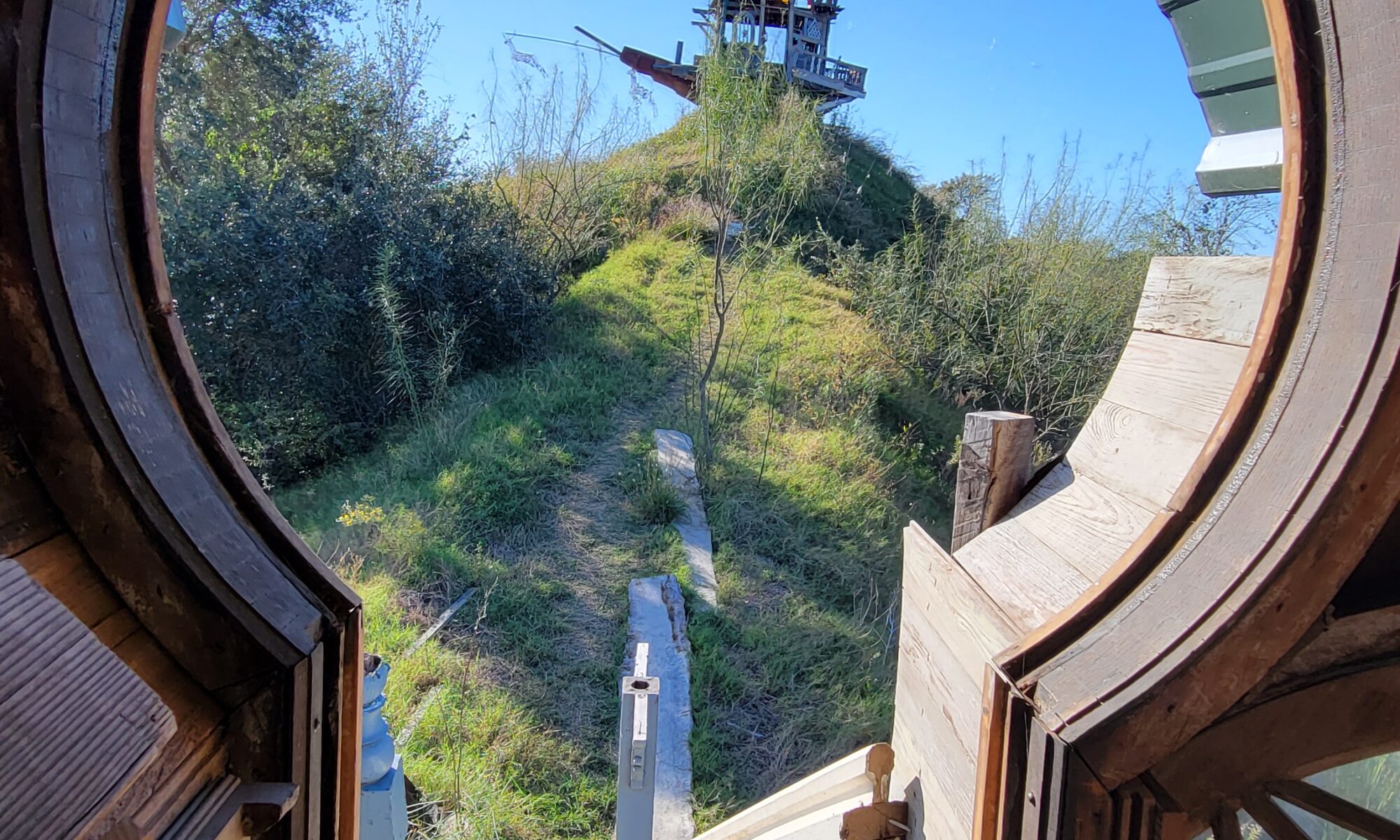 Did you escape spells cast on you by mass media’s “Songs Not True”? To Live & speak Freely is proof! Truth?

2022 is quickly coming at you and the horizon is filling with proof that the future is going to be more than you imagined, and most of the surprises are coming to Light. Will you go along or be one who will fight as the darkness that follows the day is not night but the smoke in the air and the bombs that ignite? War is arising though slowly at first, the path generals follow will be a great curse that will wipe out great nations and leaders will fall unless we move quickly to stall this great rush to divide us all. Unity and Freedom as a combination based on Truth and Transparency as a means toward the elimination of the entities that breed war instead of fostering peace.

It is impossible to find and stop the greed, killing, and taking advantage of all people, things, and the planet without open communication where dialogue can exist. Short of that Wii, all of the “I”s working together through other routes, still communicating in new words that will define our future cultures. Censoring and banning of one sequence of letters does not change the meaning or intent of other sequences that act like a virus or code, transmitting much more than first appears unless you understand the new language… code… or way to say what must be said. What better Proof of Concept is there than the Let’s Go Brandon slogan running rampant around the world? Ooops, how did that slip in here… oh decorations for the trees.

Truly the time to release and reap the rewards of memes and word salads that allow us to get past the algorithms as well as closeted censors paid to Check Facts as defined by a questionable source or two. Logic has been cast into the bin of tools to be cumbersome to use instead of simple emotions and propaganda of the moment. Given the ability of programmers to create games more inviting to the customers than life itself, the future may end up being defined by their actions on those games with robots carrying out the actions, good or bad, without the players realizing the opponents are real live entities who have been animated by the amazing computers interpreting the data from the cameras in the warzones.

Drones have taught us many things about the future of war, of survival in a world that the digital consequence of your keyboard could take down nuclear plants if your robot got by all the security and you won the game no one else could. “What ifs” of my youth in comic books and movies are now more than the fictional possibility that few have yet to comprehend really exist. More intense to understand, to comprehend as no longer farfetched but facts kept secret is the technology that awaits disclosure in the coming year, 2022 will be more than most humans are willing to believe, to factor into their version of reality. Dick Tracy is no longer wearing the coolest tech in the world as he was when I was a kid, cell phones make that obsolete tech. I work with the belief our world could do amazing things if all of what is behind the Curtain in Oz were revealed, but the forces using that same power for evil controls are not going to give it up without a fight.

Thus are the awakening of the forces and realizing they are on opposing sides, the Ying and the Yang of the endless change continue to flow but at higher speeds, as we near a turning point on Earth. The clock of the universe brings solar, cosmic, and truly spiritual times upon us without the choice of Mankind to stop the changes but to hopefully survive them and do better when the Reset is over, regardless of which way you define that word… RESET is indeed coming, but who will control, be in the battle as a warrior or victim, and then help teach those who survive the storms from sky, volcanoes, and the societies around us in the next 5 years.

Are you preparing to thrive as the times change and opportunities no one ever thought of arising? Some will be struck down, mesmerized by the distractions, and never truly act to change their fates, fearing and anxious, many will not even try to become the incredibly strong and powerful Beings they have the chance to become in these exciting times. What your choice will be, society or breaking free to start anew with a chance for you and the ones you love the most. If you can agree, create a place to be, and certainly get out, then let me know and I will help you grow the path if you just give us a shout.

Some gladly choose slavery over having to be exceptional, stand out from the flock, and be rejected even more when you do well and they move on. Savor the sidelines and the freedom at the fringe where the Chasms to the future that you want can thus be seen. Set your goals for what you dream of, no matter those who doubt for your instincts and your Light within will guide you best so long as the heart with love guides what you do, I know your truth will guide you too. Blessings to your month of preparation for 2022 as you savor the moments, the times Wii have been through. It would be nice to think this will be a quiet month, but I assure you, quite contrary, it will be a doozy of a Christmas, and New Year will be amazing, great for some, devastating for others. Prepare to thrive in the future that rewards those who have imagination and take action using ingenious methods of thinking and doing all you dream of in a wonderful way. Drink of the positive water from a copper container filled with dreams and visions that will charge your future, letting it grow and honor it as you form the gelatinous shell with clay and water, critters, and Spirit.

Make a splash in life yourself instead of just watching others play in the world.

Savor the days. clean water, good people around you, and a dream you can live for with a passion that never dies. Thrive by living fully, not by running from life and escaping into the stories and fabrications of others, for TV watching is not living, it is a distraction. So is waiting for support, love, and real people to show up on Facebook or most social platforms where avatars are generally liars with no eye to eye contact with what most call friends any more. Say the wrong thing and get canceled by the scores of Sheople who are scared that the truth will knock upon their door where they can not ignore it anymore.

Savor the day. Savor the freedom to drink what you please but be careful cause the Kool-Aid is spiked as you may see and those who can not tell the difference seem to think that what is free is good for you, like the jabbers do, yet soon they will be gone. Make your choices with a clear mind and faith that you are amazing and can be healthy far beyond the doctors make it seem. Live, Love, and share.