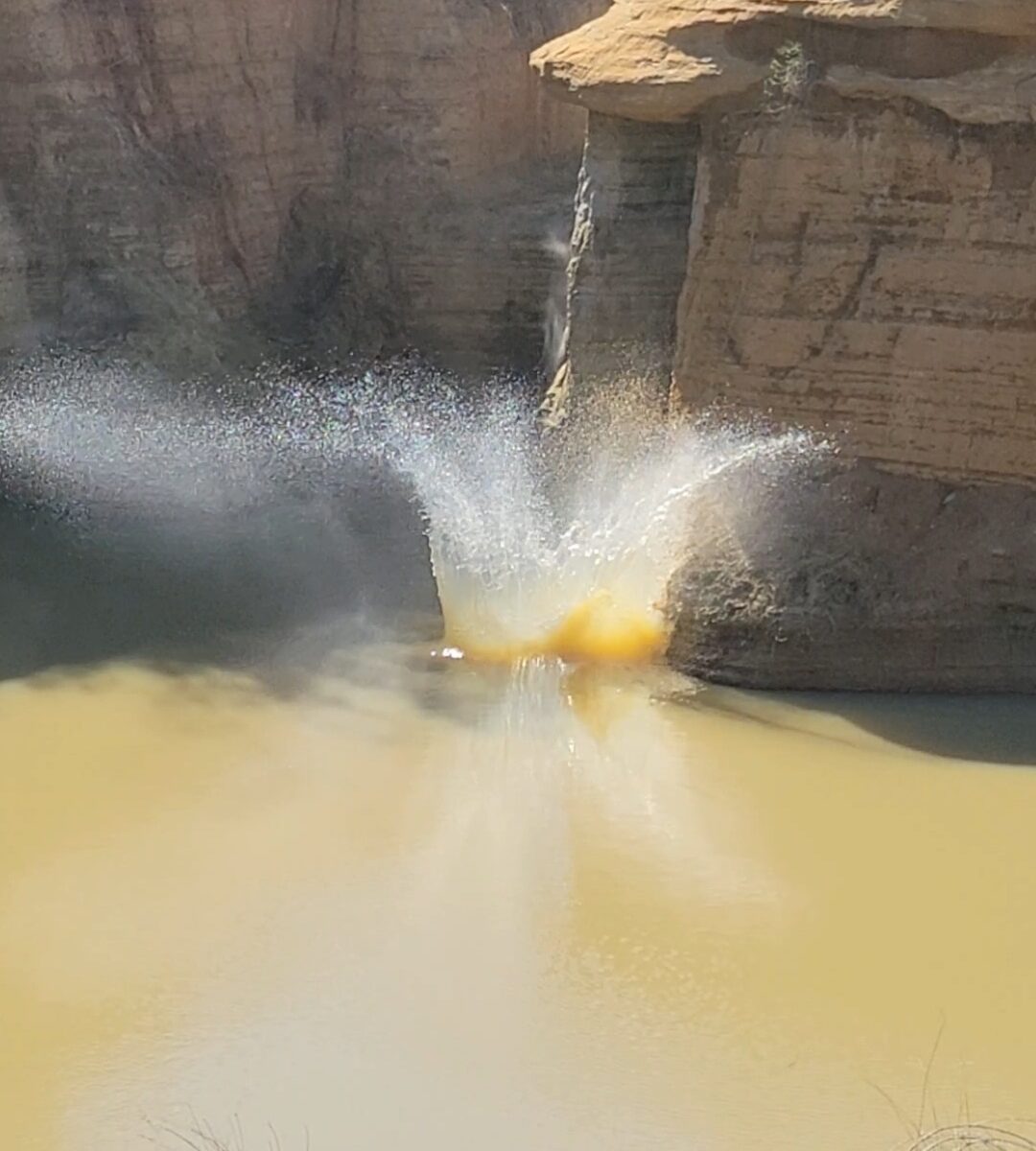 Shed the ego and the lies, the traps along the ways, to leap into tomorrow where you’ll Thrive in Light filled Days.

Truly few imagined arriving at the year we have with the world looking as it does… surreal though it seems, it is real. Are you coming to that “Chasm at the Fringe” (a poem about that big decision to leap from where you are,

where you have to make decisions that will change your life as you knew it, alter your future in ways that can not happen unless you leave the past behind? Yes, the future, starting with right this moment, hinges on you decide to leave your anxiety behind, to leave guilt, attachments to things, or to the opinion of people who would not change for you but expect you to change to make them happy. That will not happen for no one can make another person happy indefinitely, only for a moment.

Savor the moment, the time you are in now instead of the problems of your past, the fear of the future, or the confusion in the distractions all about. Stop, pause, meditate or pray so that you can stop spinning around in a circle instead of moving forward. You can not leap a wide chasm if you are carrying the weight of others’ sadness, guilt, or regrets that they impose upon you. YOU can not leap the Chasm at the Fringe if you are depending on others to get you there! It is your efforts alone, the perspectives that will determine your fate, not that of those watching you, for they can not do the work or prepare for the changes you must make within. You are the only person that can truly determine your level of faith, confidence, and thus the odds of your success.

I Sing the Song of Salvage and I sing it very well… its a song I will be singing as I shape the world and sell other people on the concept we can salvage our way to wealth. (Played to a kayak ride and view of Kayak Bayou in Salvage, Texas)

So what are you and your shadow planning to do with your life in 2022 that will separate you from the masses who will hold onto each other so tight by using the government to force community conformity, to bind all to the same narrative and fate if possible, running off the cliff if that is where they are led by the shepherds who have only their goal, to get to the slaughterhouse with as many sheep in the flock as possible? It is not for the sake of the sheep that he works, but for the benefit of his people who will create the clothes and the food from the sheep, not to have them die of old age. The public seems to think that they are not viewed as sheep by the masters of finance and corporate organizations that feel obligated to be the shepherds, and to make decisions that benefit them, but not the sheep beyond getting the from the pastures where they are fattened to the slaughterhouse where their value is extracted.

Did you see the splash in the news some say, not knowing where it came from or why it comes their way?

As the public awakens to the controls, to the masters using their methods to manipulate so many, some do not comply? Instead, they break away from the flock and run for the outer borders of the pastures, even daring to go near the cliffs, the chasms at the edge of reality. It is where imagination and ingenuity are abundant, unconstrained, able to grow into solutions, empowerment, and give the power to leap the chasm and with a Light heart, rise up to be the Star that others follow and thus have the Faith that they too can reach a new plateau of perception and manifestation that those who remain in this matrix of distraction and fear with never know if even here. Truly some are thriving, even in these times while others are distraught, depressed, even suicidal for lack of hope and money as the winter sets in, prices for food rise, fuel costs rise, and nothing on the horizon implies that the incomes will rise in unison to offset the inflation that is now rampant.

If you plan to act, now is the time to plan for 2022 instead of being at the back of the line shopping for things that are all sold out and the delivery system to restock is broken down. In a world of globalization, we are about to learn how critical the need for each of the links in the giant chain be strong and not break. Now that they have, the costs of dependency on a global network will be millions of lives as famine, sickness, and depression from the loss of the lives people were living that will never be coming back to what they considered normal just two years ago. That boat has left the dock and will not be back… reality as the world knew it… society as it was assembled, is about to go through that proverbial wringer and the power of it drained out if the powers that be can remain in control, no one will be allowed to protest or resist if the governments are going to remain the leaders of the countries in spite of the populations rejecting their authority.

Where are the villages for those who resist the narrative and believe there is more to have faith in than Fauci? How does Wii find the Gates that are not working to innoculate and sterilize our world? Perhaps going to the top of Miracle Mountain and asking for answers as some have been known to do will lead you past your Walden Pond to find a truer view. Pass through the Covered Bridge Over Untroubled Waters to find your home, your village in the future world that you dream up this year. Would you believe that now is time to try and think more clearly?

The consequences to the leaders will be like it has been in past weather cycles on the planet when food became scarce and the populace attacked the leaders and blamed them for not planning better, for not sharing the wealth. In the end, revolutions follow against the greedy leaders, Kings, Presidents, Prime Ministers, all held accountable for misleading the masses into believing the leaders were actually looking out for them when instead, they were just planning on how to stay in power and live in the luxury they are accustomed to while they watch the population thin down to controllable numbers. Some may not believe what the people on the ground achieve when they go at it fully charged with visions of the world at large. Be the example of what your passion and will can do to help make the world a better place, even if only by creating one Retreat from the City, just in case.

Look for the door in the woods of life, the one with the doorknob awaiting your hand that will lead you to the Light through the forest of challenges meant to be here, a door to opportunity will be ready if you are open to escape the Matrix.

Savor the days… the holidays and the time to plan for the year ahead, and perhaps for the one after that.