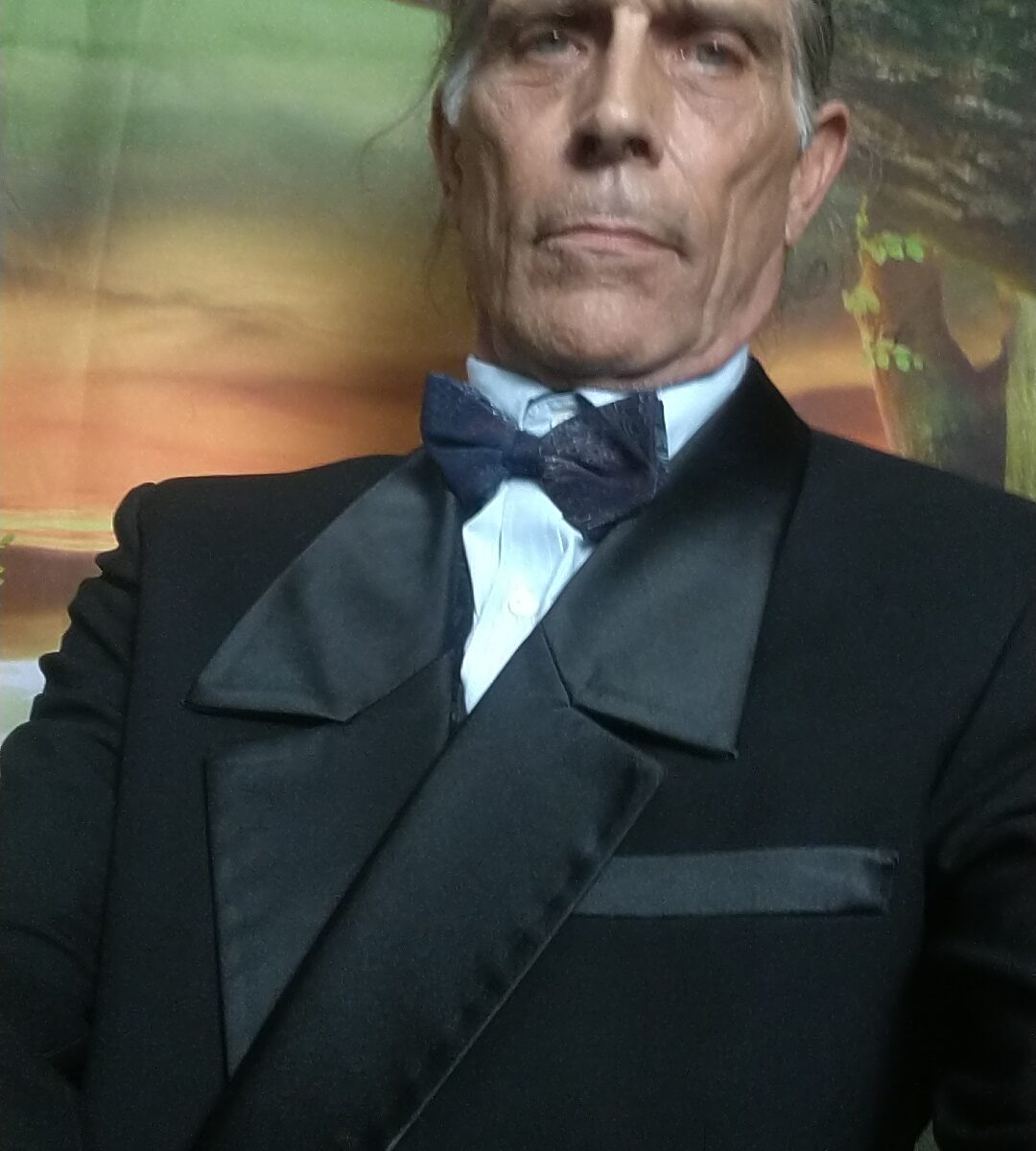 Knowledge is power. It buys our chance at opportunity. Thrive when others look on fearful, lost, w/o a way or cause. Life skills have value, just like reading, Wii will see, can you see now?

I realize few writers understand how hard it is for the readers to keep up with them, their fingers on the whiz. They do not understand the speeds that words flow through the keys and the ways that you can use them to craft messages that please. In a world where reading speeds have generally slowed to under a hundred words a minute with working vocabularies of only 800 out of thousands of words possible in the English/American version of our most common language. How are we to share complex ideas if the visualization capacity within the reader is destroyed by the lack of reference material, prior knowledge stored for analog thinking, with logic at the fore? The philosophy that leaves the key to finding Truth is lost and intentionally skipped in school those years it could help most. How is it that the system forgot teaching as a host that offers a great platform that will let the genius launch? Instead, they breed the best of drones, but now week, their sick like sloths and the injections are not helping, more like weaning out the flocks

But likewise, like the swords they are, cutting as they go, through the bullshit and the lies that so many seem to throw. Indeed one day not long ago a word could mean so much we know but now they make recession seem as if it is some new ICE CREAM. Have a lick and pick your flavor. Tell your friends, like Cool-aid, savor… till you see what they want you to say and follow directions to the jab-room each day. Boost your intelligence not our right arms to reach some intelligence above that on the farm.

Sheople many have now proved it’s true, the run is a short one from there to become Zombies too. How can you tell, can you save them from herds where they cling to the group like their feet were impaired?

The truth does not matter, a cognitive tale of the dissonance felt in the hopeless do wail.

If I offer a path and the many that see jump up and take action or opportunity… then miracles happen when hearts open up, Truth leads to trust and a membership group that can share the great passions, the wisdom procured by doing their jobs for decades, not years. Learn from the elders. Preserve the best books for when they go and the internet all will be gone but what’s written on paper for the readers is still strong.

The truth is for wordsmiths like me who have grown wanting to write when so few can read on, for videos, audios, dyslexia too, have ruined the reading rates of all humans who… well they just like the Cool-Aid, not much Wii can do.

Have a great day kids. Ice Cream anyone?

If you are not a speed reader knocking out a few hundred words a minute, it might be hard to keep up with the output as I prep to share some things.

Suppose you do, I have no clue, but will do the numbers just for fun, how many words a day to read, and what rate to get it done?

At a hundred words, not sure what grade, or college level speed? I suspect it will take just a bit to keep up for you see… I think the word count from last week was 181,000 words written and put out, with pictures of the things I’ve done to create the examples to be found. The Proof of Concept, the bad examples of the crap the markets samples and then offers loans to those who live in RVs they call THOWs. That rhymes, I know.

So just because it is not fun enough to cruise along at a couple of hundred words a minute on the old keyboard… so do it in a rhyme helps keep Mii from Being Bored. I ran the numbers in my head while typing this to you and it does appear you’d have to take so just 3 hours and you through unless the words I picked are not the ones you thought you knew. Perhaps a bit of those who read can get past 750 words… you see, the buffers that most humans have leaves little room for such grand plans as I spell out, in sentences that seem to last from dusk till dawn. Who is still reading… You are still young in mind and brain, in what you sustain and how you will grow more… Indeed if you have read this much, you are a learning star.

Please, take with you this word of thanks… so few have seen the ends of the treatises and the thesis that float around the Web. Perhaps someday, that day so soon, I hope to write some books that will get the plan for all who can to take control again. The World Union is made of Beings who all Light up at once, help to create transparency, and clean the world of stuff that has plagued us for millennia, yes many battles fought, but the next round has been triggered and the Winners must come now!

Light up my Fellow Legionnaires, the Lightning comes to play as we tap the energies God brings to give us the power to say: Stop the Madness, Stop the Pain, Give us back our Truth Again! Let us join not just here, but all of us that form Wii, clear. All the “I”s and Beings here deserve the chance to thrive its clear. Still, forces who think their stakeholdings mean they get to herd the masses into places none should go so they can keep the best and know… “Wii Dead!”

I disagree and have stepped up, Darby Lettick to the top of the Prophetic Ones to help one day, Unite the Lights that will Light the Way for the real True Hero to Arrive, the One who need not be Alive to lead and share the thoughts of Love, the Peace on Earth, the great White Dove. Not a person but a force you see. One you feel, One you breathe, One for life will show through a veil thinned, the power of our Light Within.

Please, once realized, use your powers well. Oh yea, heard about the chance to get 10 houses for the price of one so that you can build communities to escape the madness if it comes. brad@TinyTexasHouses.com